Unfortunately because of restrictions on streaming of copyrighted music in Japan, none of my radio shows can be heard (legally) outside the country, but I’m including details should anyone happen to be visiting Japan and be curious to check them out.
Inside Japan NHK can be heard online at: http://www3.nhk.or.jp/netradio/ and all commercial stations are available at: http://radiko.jp/ , free of charge within the area where their regular broadcast signal can be received, but charged for elsewhere. 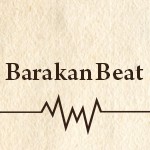 This live show has been running on and off since InterFM, the newest of the commercial stations in Tokyo, was born in 1996.

NHK is the nationwide public broadcaster, similar to the BBC in Britain or NPR in America. I have been presenting shows on their FM channel for nearly 30 years now, and this current freestyle programme has been running since 1999. I have total freedom to play anything I want, which applies to all my other shows too. 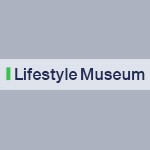 This is a 30-minute weekly interview programme, which is the only one I do that can be heard as a podcast, though it’s all in Japanese. Tokyo FM is a local Tokyo station. 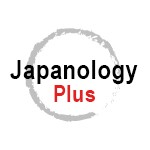 If anyone outside Japan is visiting this site, I’m assuming this show will be the reason. The time slot shown is for domestic broadcast. It runs several times each Thursday on NHK World. For those who don’t know the show, it is a weekly 30-minute look at some facet of Japan, presented in English by me. 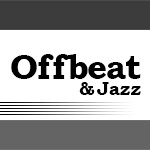 This is a monthly show on satellite broadcaster WOWOW, featuring live performances by mainly jazz artists, and presented by myself and my Japanese co-host. The broadcast day and time and the length of the show vary a lot, but it’s worth checking out if you have the chance.

Finally, one more show in a different format.
"Buried Treasure" is satellite radio, available to paid subscribers of the USEN service, but again only in Japan. It's a 2-hour programme broadcast endlessly for a week starting on the 3rd Saturday of each month.